At the fifteenth anniversary of the Germà Colón Foundation, 2018

Lucia Bose, her most beautiful interpretations by The sun 24 hours on YouTube 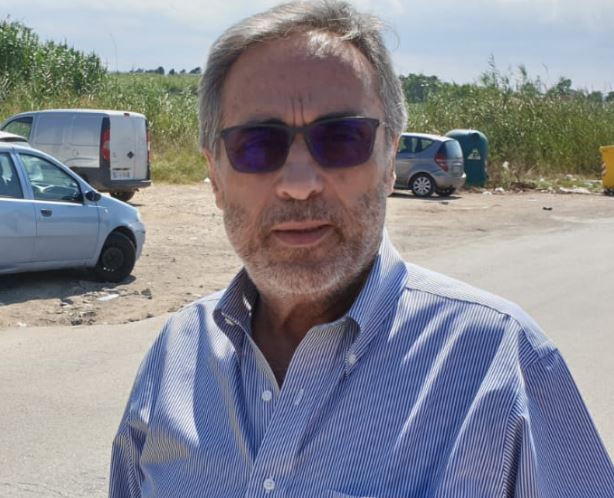 A page from Libazar' kaj tero (Libazar and the land, written by Júlia Sigmond with her husband Sen Rodin, 2013, Mondial, New York)

Floyd Cardoz on the The Dish segment of CBS This Morning, 4 November 2017

Martinho Lutero Galati during a rehearsal of Didone, one of the choirs of the Milan-based Cantosospeso Association

Photo of the writer from libertatea.ro/stiri/ 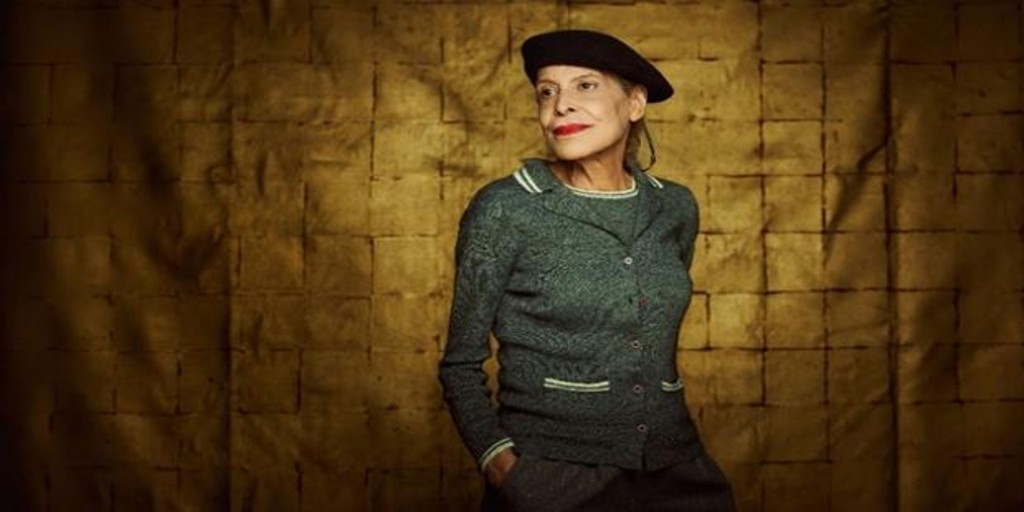 Daniel Azulay in one of his online drawing videos for children (from his former website Diboo), 2016

A Peek Inside Concrete City Hall, the City of Boston's tour video of the brutalist Boston City Hall co-designed by Michael McKinnell

Kerstin Behrendtz (Sweden)
radio presenter, director of music for Sveriges Radio and member of the selection committee for the Swedish Music Hall of Fame
(August 18, 1950 - March 28, 2020 in Stockholm) William Helmreich interviewed about his book The New York Nobody Knows in a CBS Sunday Morning segment, 2016

A selection of books and comic books illustrated by husband-and-wife team Claude and Denise Millet. [Photo from livreshebdo.fr]

Michel Tibon-Cornillot (France)
philosopher specializing in the philosophy of science, particularly the fields of complexity and chaos theory
(? - March 28, 2020 in Paris)

the cover of The Triumph of Bacteria: The End of Antibiotics? (2006) by Michel Tibon-Cornillot with Antoine Andremont

Queens Stories: The Story of Lorena Borjas by QPTV.org. [Uploaded by Woman2WomanTV]

Wilhelm Burmann at Steps on Broadway, 2017