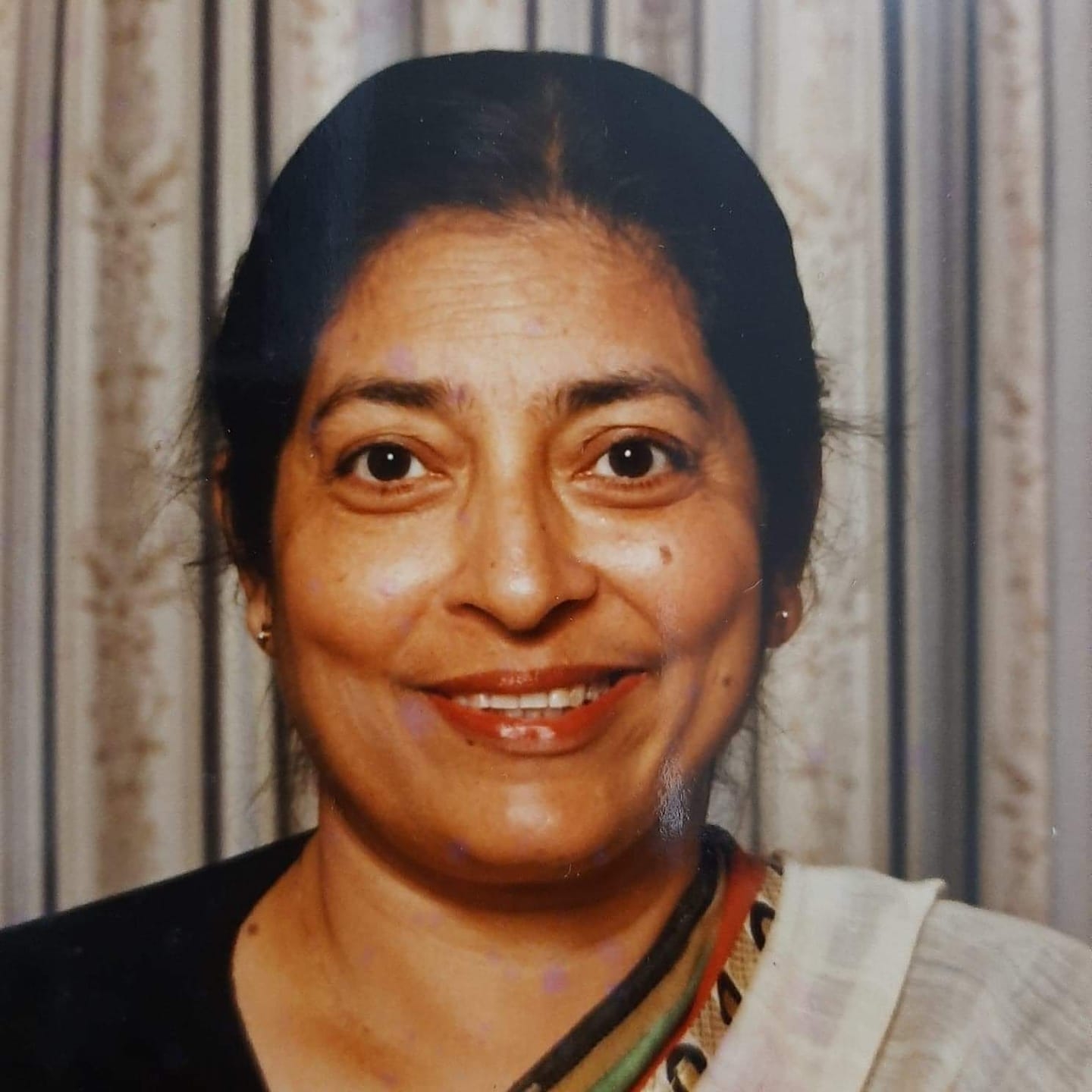 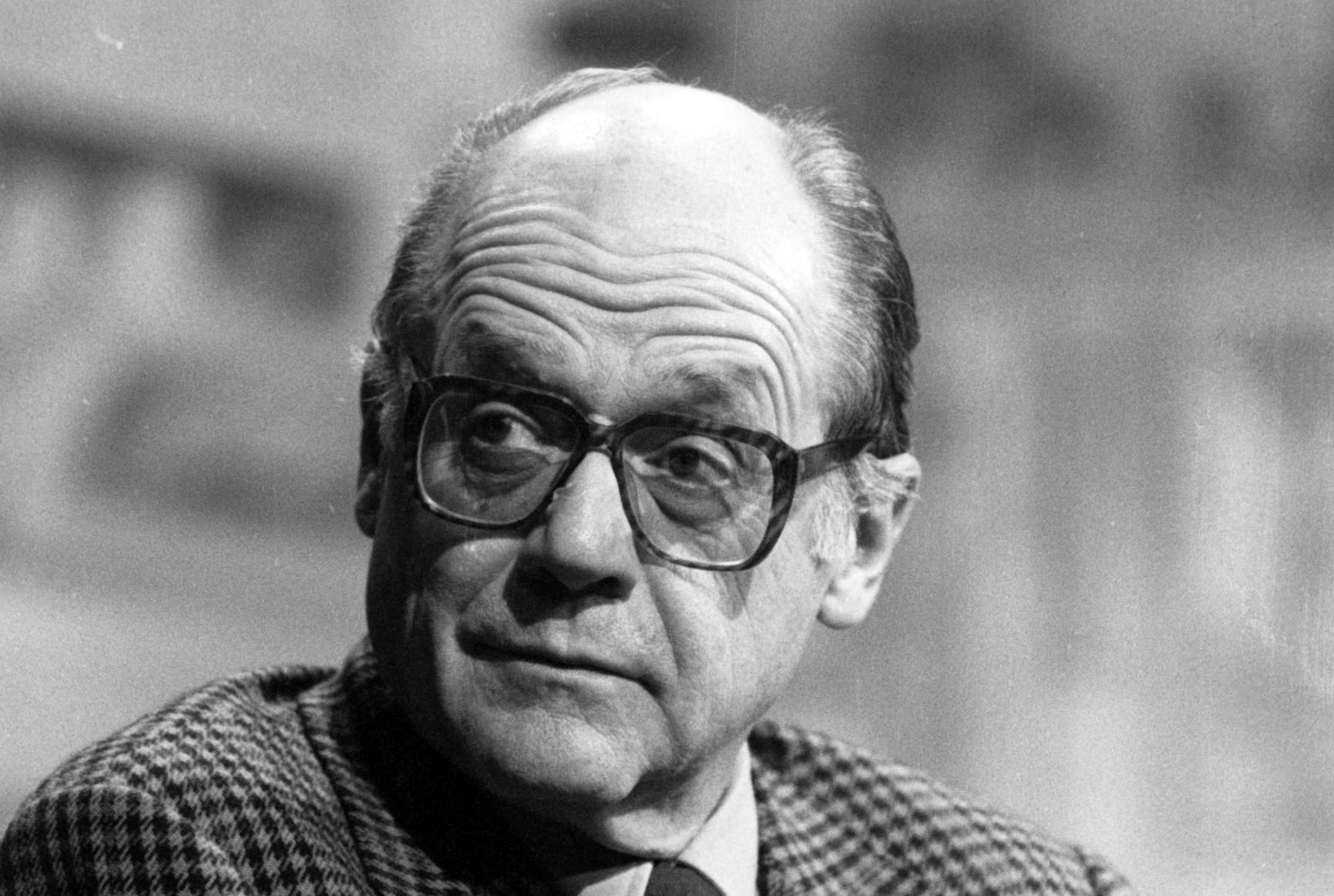 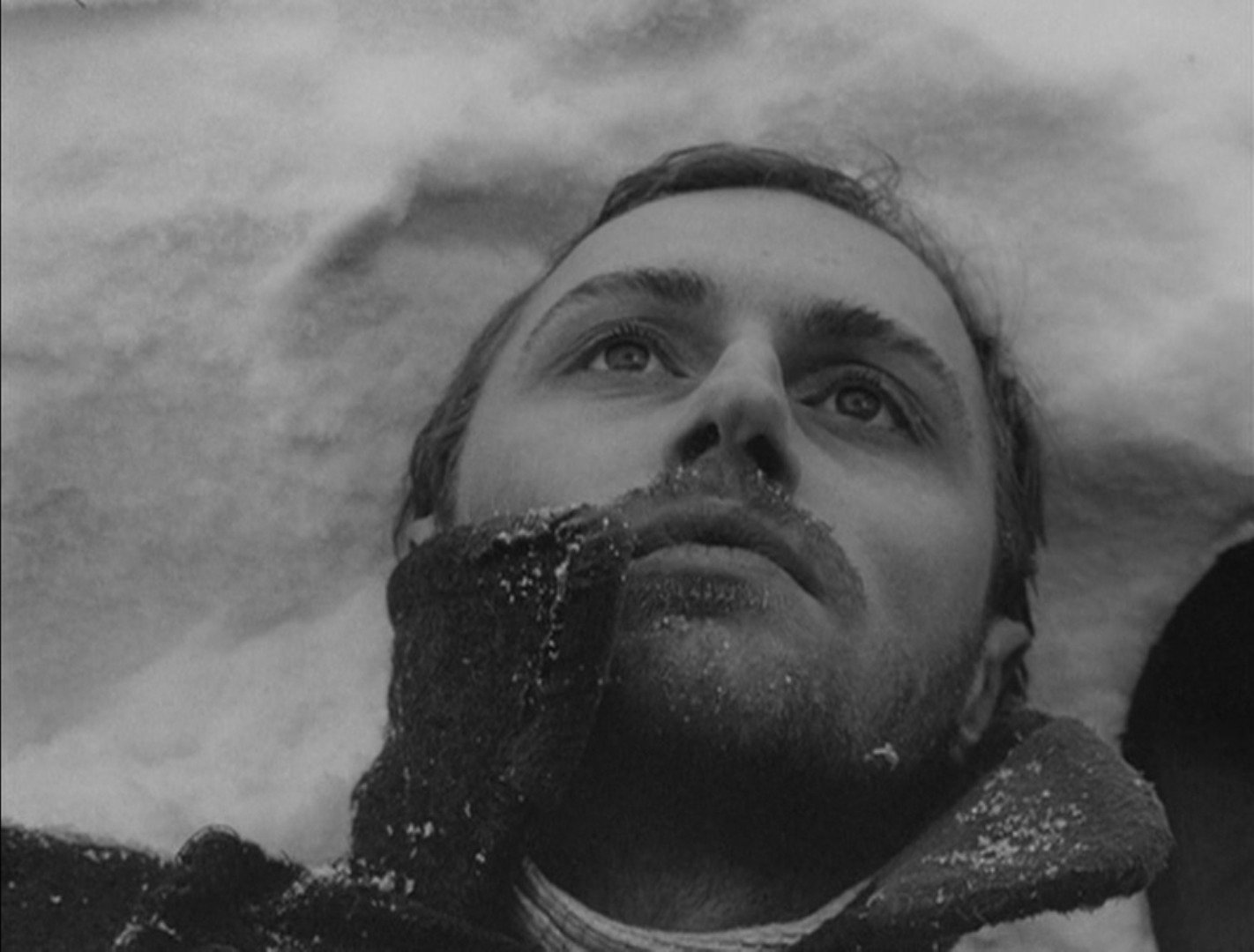 Boris Plotnikov in Voskhozhdenie (The Ascent), 1977. [Photo from imdb.com]

A performance of "All On a Summer's Day" by Ray Warleigh on flute, John Taylor on piano, Frank Gibson Jr. on drums, and Ron Mathewson on bass, in the four's 1973 album Reverie (Vinyl Records). [Uploaded by Jazz in Britain, 21 January 2018]

Bassam Saba (Lebanon)
musician, promoter of Arabic music in the West as co-founder of the New York Arabic Orchestra and director of Lebanon's national conservatory of music
(October 26, 1958 - December 4, 2020 in Beirut)

Bassam Saba performing an improvisation on the nay on Do Ai TV in Taipei, Taiwan. [Video uploaded by NYarabicorchestra, 21 December 2012] 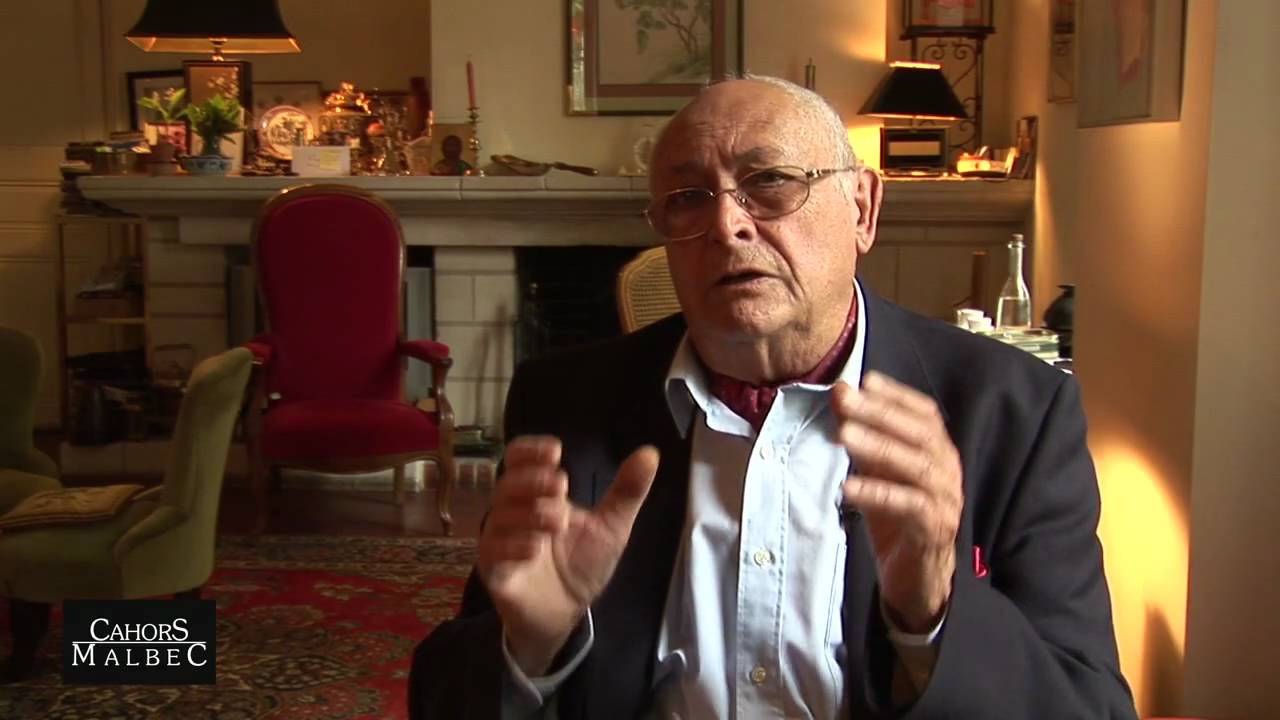 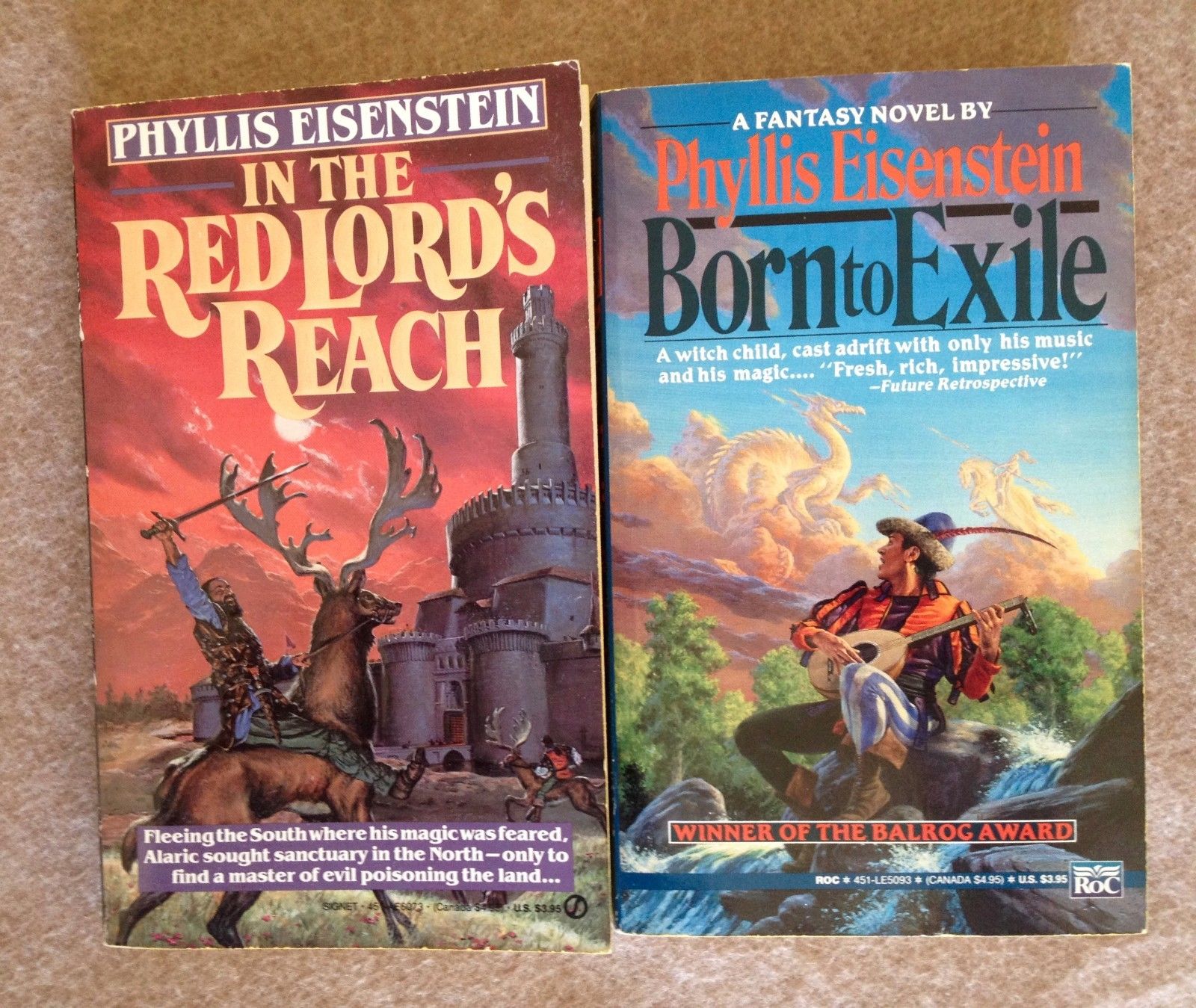 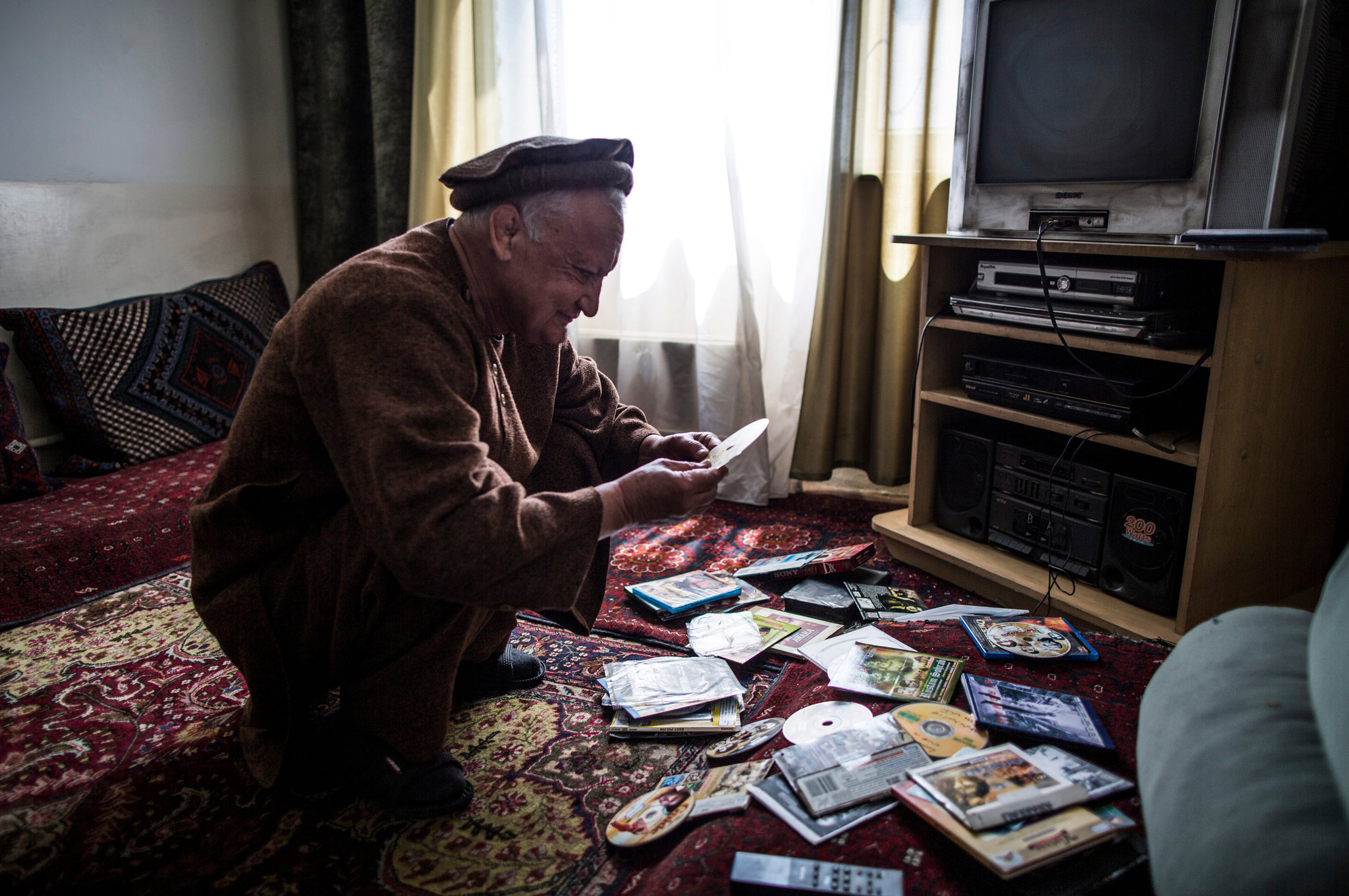 Rahnaward Zaryab going through his CDs. [Photo by Bryan Denton for The New York Times grabbed from nytimes.com] 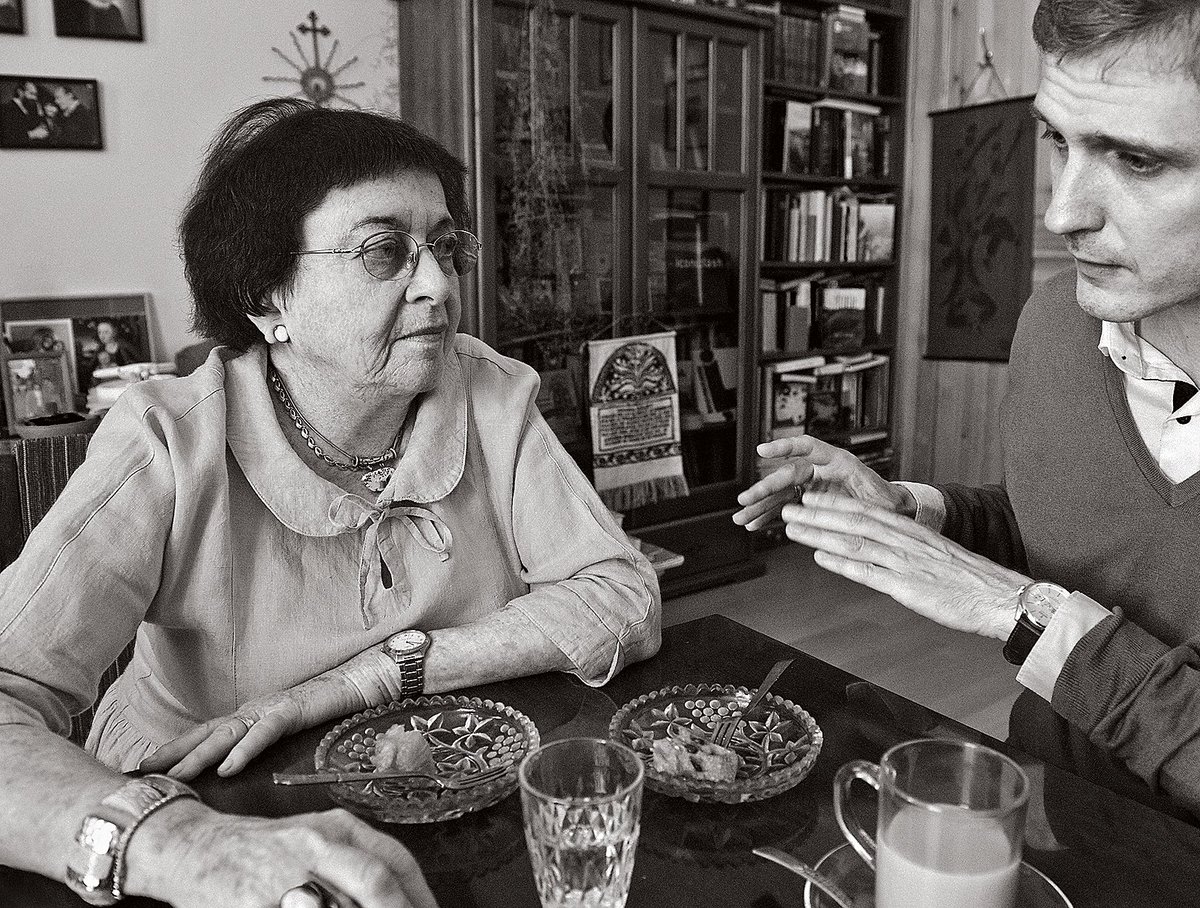 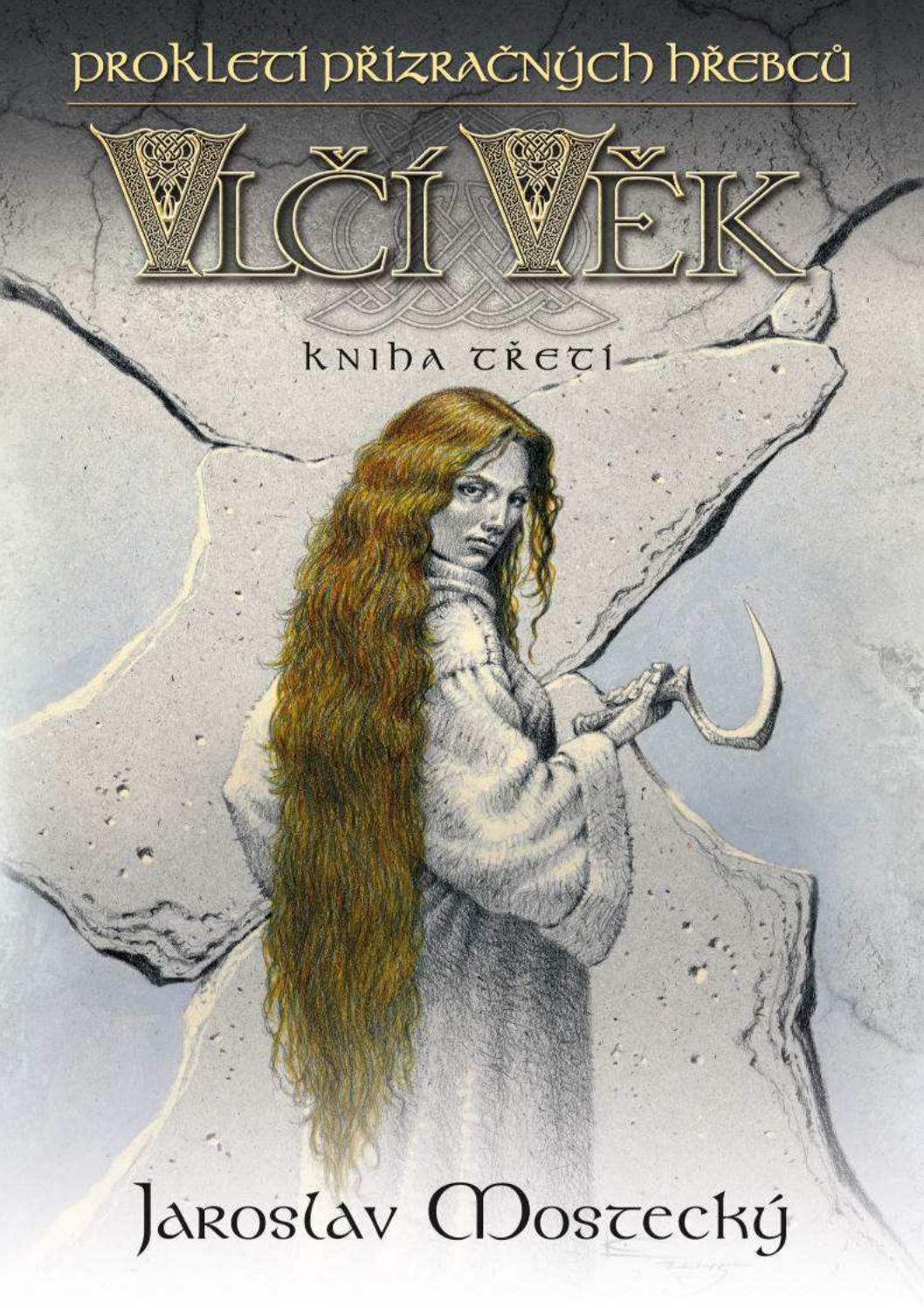 One of the last interviews with Piotr Machalica, this one by Barbara Bernhardt for the Kosciuszko Foundation Impromptu Series. [Uploaded by KosciuszkoTV, 18 August 2020]

A collage of photos of Paulinho with a Roupa Nova track. {Uploaded by Milena Ferreira, 9 February 2012] 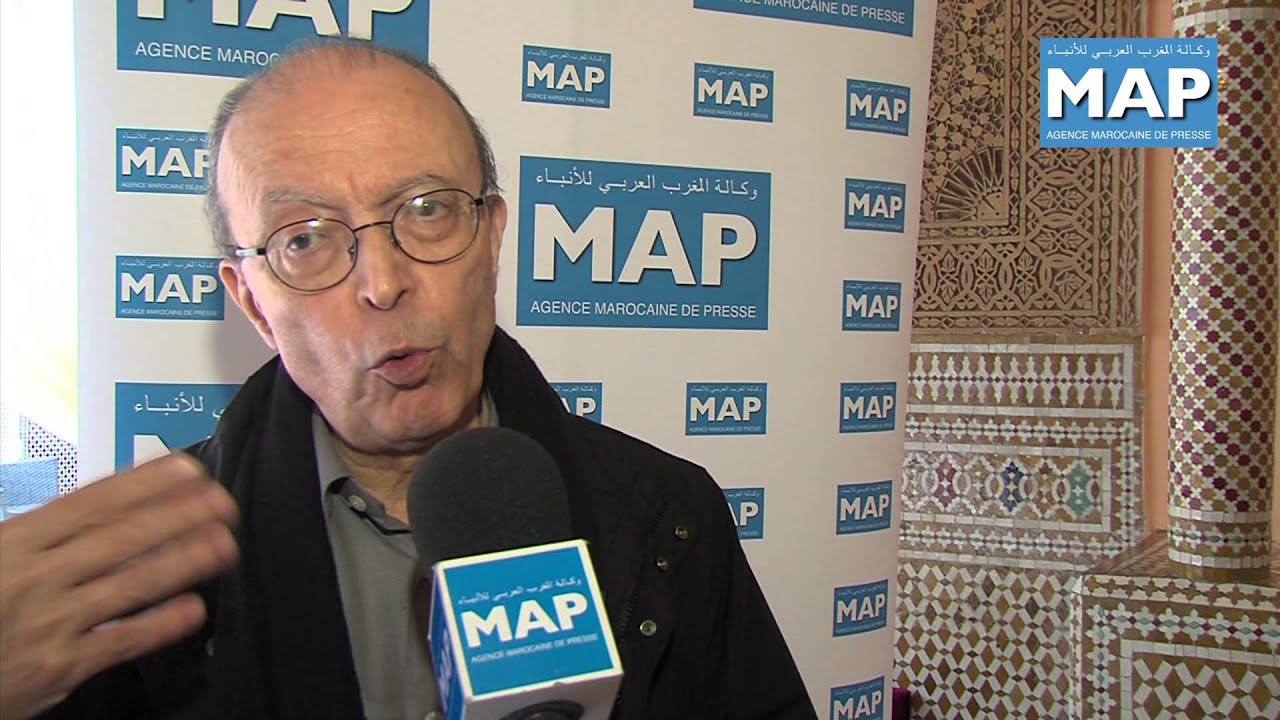 A copy of Kim Chernin's memoir My Life as a Boy. [Photo grabbed from bolerium.com] 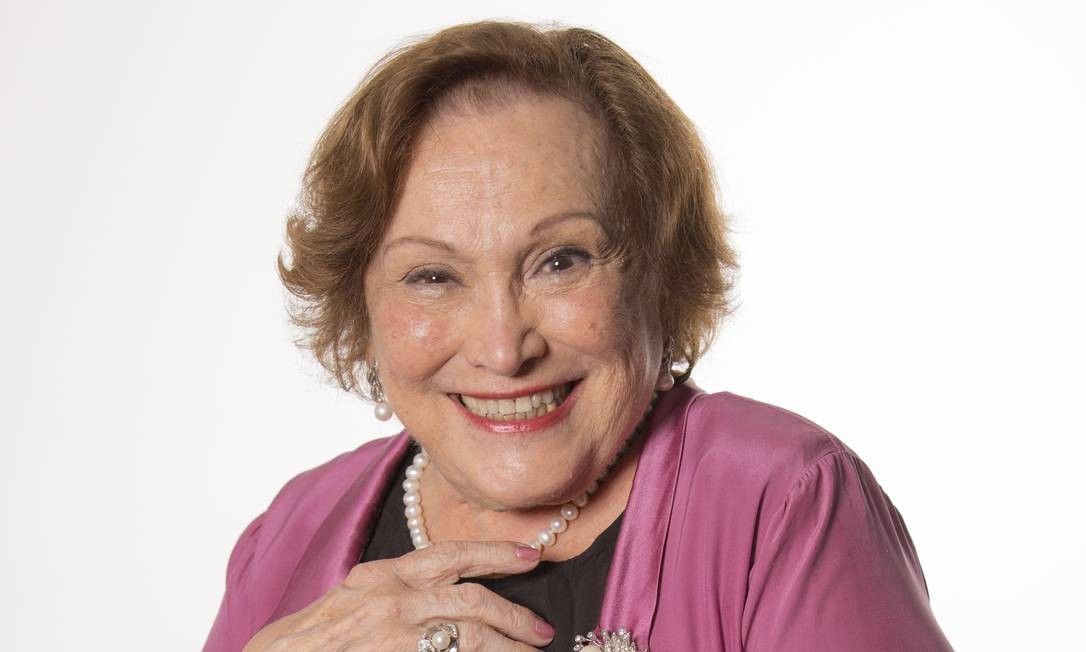 The cover of Shamsur Rahman Faruqi's novel The Mirror of Beauty. [Photo from amazon.co.uk] 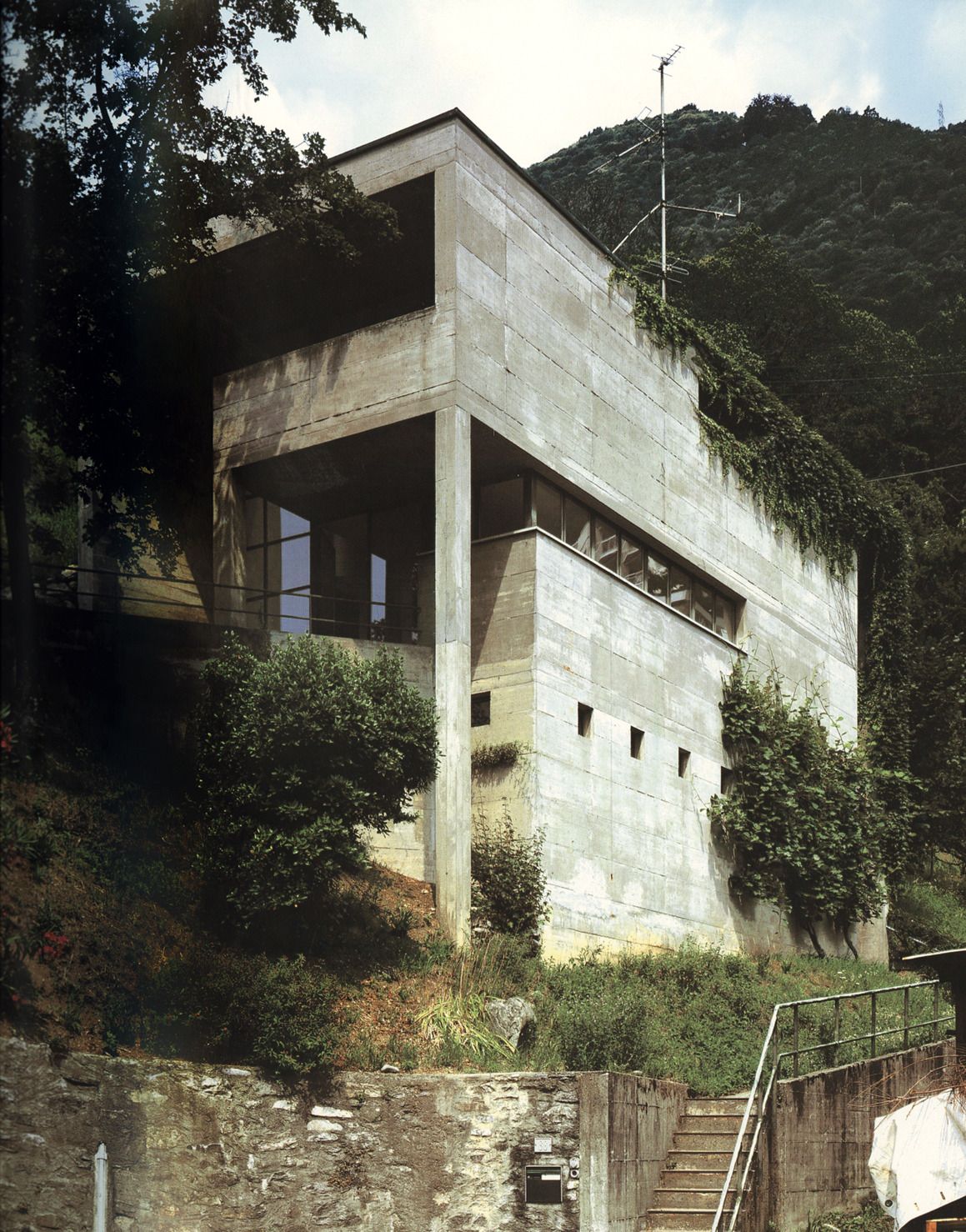 [To all of you, our deepest gratitude. And may you all rest in peace.]